The importance of a good support system

I realize that it has been three weeks since my last post. Many of my blog followers have seen updates on facebook, but for the rest of you I am happy to report that my one-pound gain a few weeks ago was just a minor bump on this weight loss journey. I have now lost a total of 69 pounds and have passed the half-way point toward my goal of 136 pounds by September 2013. My new short-term goal is 90 pounds by Easter.

Last week when I hit my “66 by Christmas” goal, I posted the picture below on facebook and was overwhelmed by the many comments of love and support. Having a network of support is important in life in general, but it is critical when one is making major behavioral changes. I am so grateful for the encouragement.

On December 1, Weight Watchers introduced a new program called Weight Watchers 360 that I think will enhance the long-term sustainability of weight loss. In addition to their traditional point tracking system, they have added two new components to help members rebuild their food and activity environment and to establish healthier routines. As I read Weight Watchers CEO David Kirchhoff’s introduction of the program (you can read it here), I was struck by something he said:

The truly sad perversion in all of this is the degree to which the overweight population (most of us) has been set-up to fail and then made to feel worse about it.  Society wags its finger at the overweight and saddles them with stigma. Our self-esteem drops, and we think that if only they had willpower and were stronger, we would finally be in control.  In truth, we never really had a chance.  Blaming people for being obese seems like blaming someone who lives in a bad neighborhood for being mugged.  Yes, we can learn to protect ourselves in our bad food neighborhood, but ridiculing the victim is hardly a winning path to defeating the obesity epidemic.

Blame and ridicule seem to be as much of an epidemic as obesity itself. I cannot count the number of people I have talked to in recent months who have shared painful stories of loved ones’ embarrassment and disdain for them because of their weight. Shaming someone into change will not only fail, but can cause irreparable damage to a person’s sense of worth and value. Instead love and acceptance of ourselves and others “as is” is key for only then can we consider the possibility of transformation. 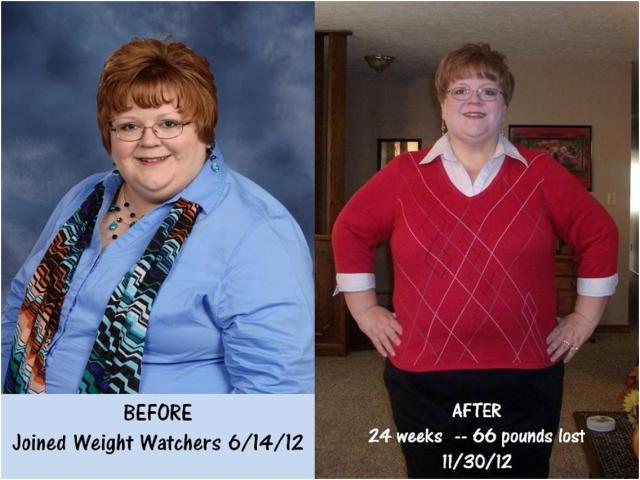 1 Response to The importance of a good support system